Nollywood actress, Angela Okorie has taken to her instagram account to condemn people who are mourning Hollywood actor, Chadwick Boseman on social media. 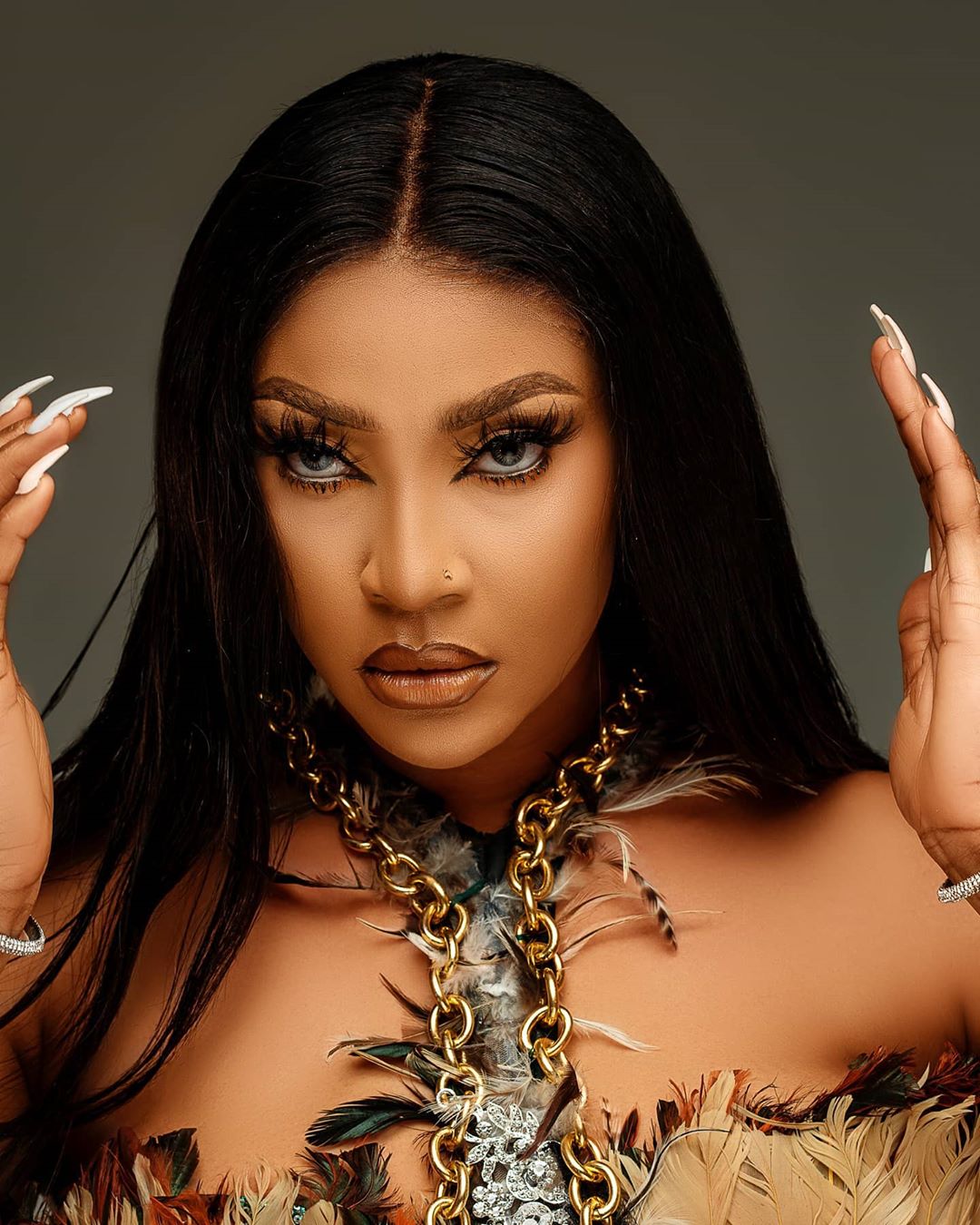 Recall that the Black Panther hero died yesterday, August 29. The actor had been diagnosed with Stage III colon cancer in 2016, which had progressed to Stage IV. He was reported to have died in his home, with his wife and family by his side. 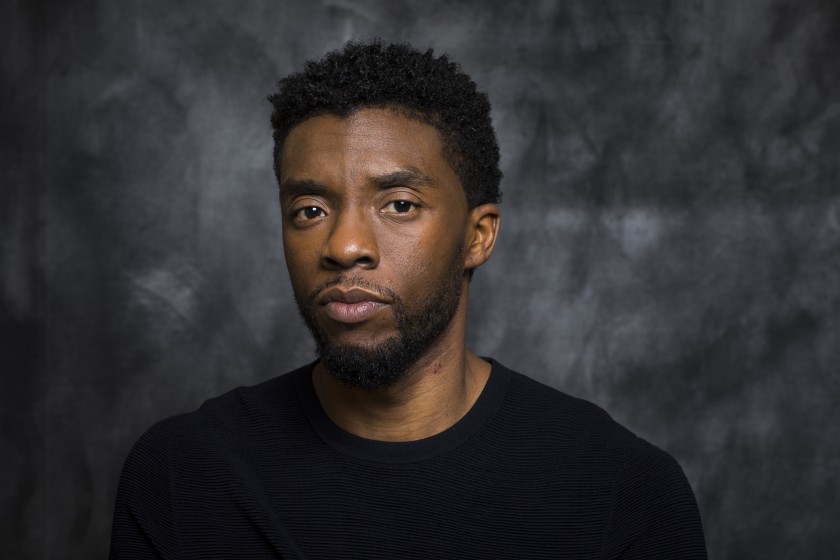 In a video, Angela Okorie scorned people who have been posting the actor’s photo and expressing their grief on his death. She also questioned why they didn’t post his picture when he was sick for 4 years and prayed for him.

Celebrate life that is worth celebrating
Not when they are Gone
Especially people who have done alot to put smiles on your face
Don’t let low self esteem ,inferiority
Complex and hate eat you up,
All that epistle doesn’t really matter
when the person don’t get to see it
Too much hate in the world and I don’t know why , abeg no reason to hate any1 oooo.

See the video below,

About vivaloaded 9359 Articles
iBlog, iPromote & iHype. if you need information mail me via [email protected]